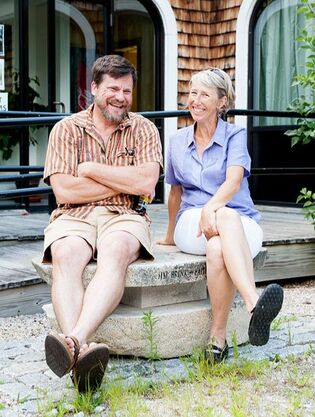 Linda grew up in Fairfield Connecticut and attended Bangor Theological Seminary with her husband, Brad, and is a graduate of Union Theological Seminary in Richmond, Virginia. From there, she and Brad moved to Lee County, Virginia where they worked with the Appalachia Service Project, a home-repair and home-building ministry.  After several years they made their way back to Connecticut and then to York, Maine and now to Kittery where they’ve been fixing up their house (like every true home owner!) Linda has been in parish ministry for over 20 years, most recently as the interim minister at the Congregational Church of Wells and First Congregational Church, Kittery Point.

Linda and Brad have two grown sons, Nathan and Andrew, and a black lab puppy named Lola. Linda loves to walk and on occasion attempts to run (more like a shuffle) and reads mysteries like they’re going out of style.

You can find Linda out in the community having coffee (Thursdays at 11 a.m. at Early Bird Cafe in South Berwick),  or she can be found at a basketball, soccer, baseball or softball field (cheering on youth group kids...not playing...)  She can be reached by e-mail at lbhirst@comcast.net . 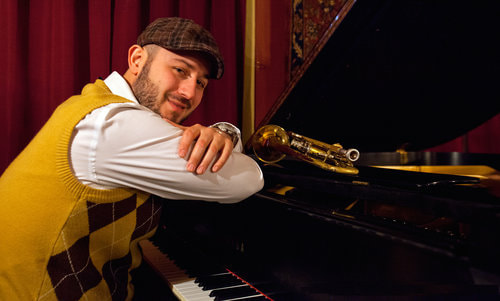 While still a relative "newbie" to FPFC, Chris cites his experience with our choir and congregation as one of the most formative, educational, and musically rewarding experiences of his life. Chris has been made to feel (by the FPFC congregation) like not only like a true musician, but a true friend and family member. 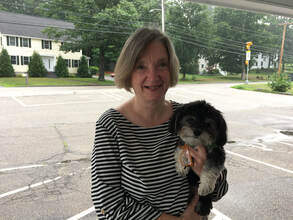 
The office is open on Thursday mornings.